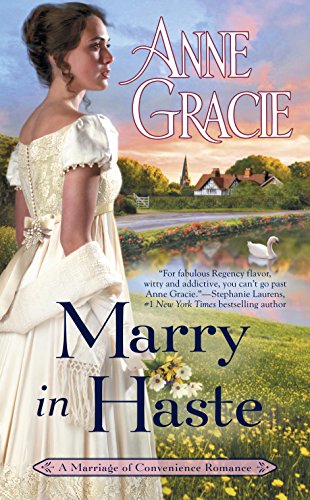 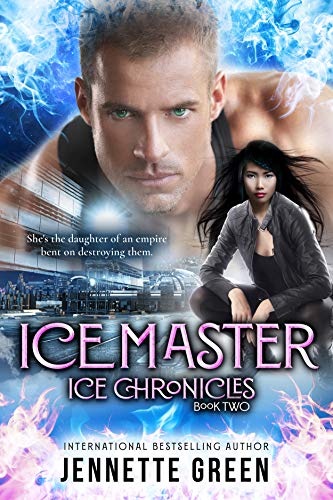 Rogue code. A double agent. He’s the commander of Tarim Territory’s air defense. She’s the daughter of an empire bent on destroying them. Can love unite these star-crossed lovers, and save their world?

Lee is haunted by nightmares and guilt. As a brilliant young teen, her father manipulated her to create an invasive new computer virus. She hadn’t known his monstrous plan. …Not until he launched a thermonuclear attack against their enemies. Now her uncle wants her to finish the job. Lee would rather die than be used as a pawn again by her bloodthirsty family.

Michael’s top-secret project is almost ready for launch, and the only one he trusts with it is Lee, his new research assistant. Lee is brilliant; a mystery wrapped up inside an enigma. Pain lies behind her lovely eyes, and he wonders what secrets she is hiding. When a saboteur strikes, his gut tells him Lee is innocent. But is his heart blinding him to the truth?

A quote from the author:

“I hope this book speaks to your heart about forgiveness, love, redemption and second chances, just as it has to mine.”