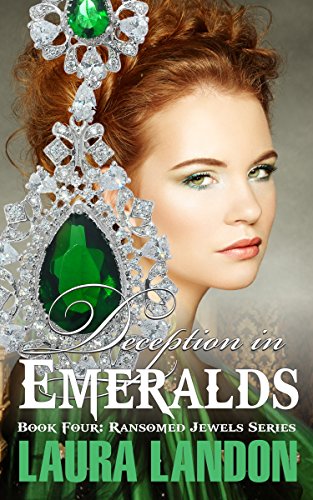 She will accept his proposal of marriage. And take her revenge.

Barnaby Linscott, under orders from the Crown, must apprehend or kill one of England’s most elusive villains. The means to accomplish his mission are anything but clear, but his mind is resolved. The man has already murdered three government agents, and Barnaby vows he will not be the fourth, though he has little to lose. That is, until he meets the partner assigned to carry out his deadly mission.

Lady Millicent Chandler has lost everything. Her beautiful Cliffside Manor has been burned, her parents, her brother Thomas, and her sister Polly all murdered. When her trusted servants bring her their suspicions that her handsome neighbor is directly involved, she knows exactly what she’ll do. She will accept his proposal of marriage. And take her revenge.

The author on overcoming writer’s block:

“I know that many would disagree with this, but I don’t think there’s such a thing as writer’s block. I think when we sit down to write and we struggle, we’ve taken a wrong turn in our story, or we’ve forgotten an element that our inner voice is telling us must be added.
When I have trouble, I rely on my writer friends to help me out. When I can’t see the forest for the trees, I have to rely on them to see my forest and point it out to me.” 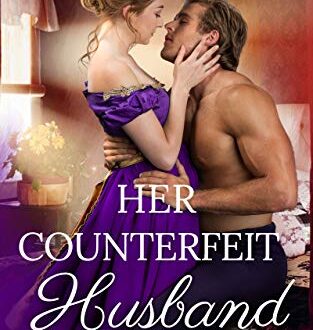 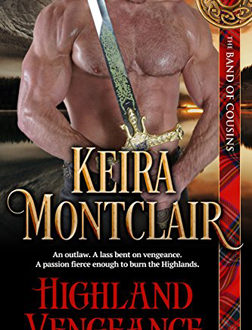 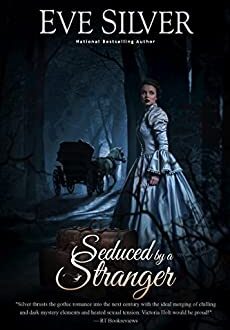 Seduced by a Stranger by Eve Silver