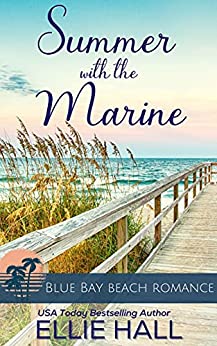 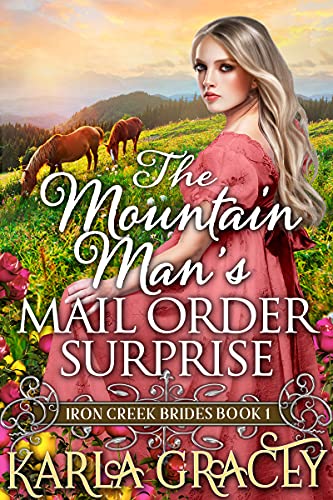 He’s struggling to step into his new role as a single dad. She’s trying to keep her ranch operational and her heart intact. Can Nate and Ginger build forever out of heartache?

Nathaniel Mulbury is released early from his six-year term in prison to care for his brother’s four-year-old son. Dealing with grief over his brother’s death and continued guilt for his role in the embezzlement scheme that landed him in jail, Nate has one more problem. He’s never been a father and has no idea how to take care of Connor. Make that two problems: He’s released, but only to the care of Hope Eternal Ranch, a work-parole ranch run by the beautiful and smart Ginger Talbot.

He’s never been a cowboy, and he’s got no room in his life for a woman. Ginger has dealt with plenty of men like Nate, even if the sparks between them don’t just come from his background. She’s not falling for a handsome face and a nice pair of biceps again. After all, most prisoners have plenty of time to work out. But there’s something different about Nate that calls to her softer side, if only she’d let him in. If only she knew how to let anyone in… But Ginger is jaded for good reason, and she’s not going to risk losing Hope Eternal Ranch—or her heart—again.

A review of the novel:

“Although the story relies on tropes like miscommunication and secrets to move the conflict, and Nate and Ginger tend to stay surface characters, the story is engrossing to the point that lovers of contemporary cowboy romance will quickly find themselves progressing from this book to the next in the series with little-to-no break between!” 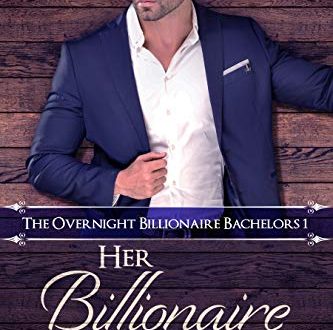 Her Billionaire Boss by Laura Ann 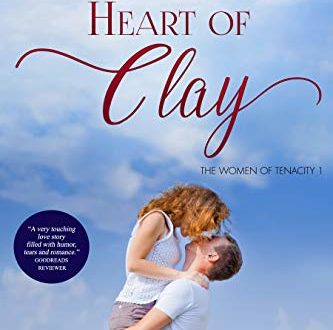 Heart of Clay by Shanna Hatfield 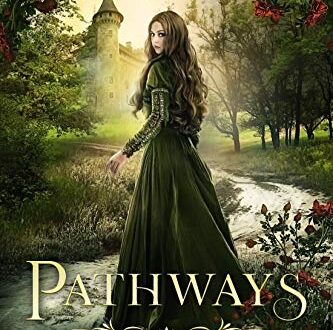